The road south out of Mexico City towards Cuernavaca is beautiful and dangerous. 72 km of twisting, winding highway that surges its way through the towering mountains and plunging valleys that surround the city, it boasts the second most road accidents per year in the whole country, largely due to the brutal switchback curve innocuously named La Pera (The Pear).

The route is perilous, but it is without a doubt worth braving. Not only does it lead to Tepoztlan, the enclave of hippies, spas, and aliens, but if you push on past Cuernavaca and resist the temptations of Las Grutas de Cacahuamilpa, you will find yourself slipping across state lines into Guerrero, to Taxco, the Silver City.

Taxco is without a doubt the most beautiful of all the Pueblos Magicos that I’ve been to. This is partly because it is built almost straight up the side of a cliff, making it all but impossible for traffic to ruin the peace, quiet, and beauty of the historic town center and its winding, dark stone-clad streets. It is also a picture-perfect sight, a vision of white-washed stone buildings bringing to mind the pueblos blancos of Andalucia, topped off with a fabulous 18th century cathedral made of rose-pink stone in churrigueresque or ‘ultra baroque’ style. 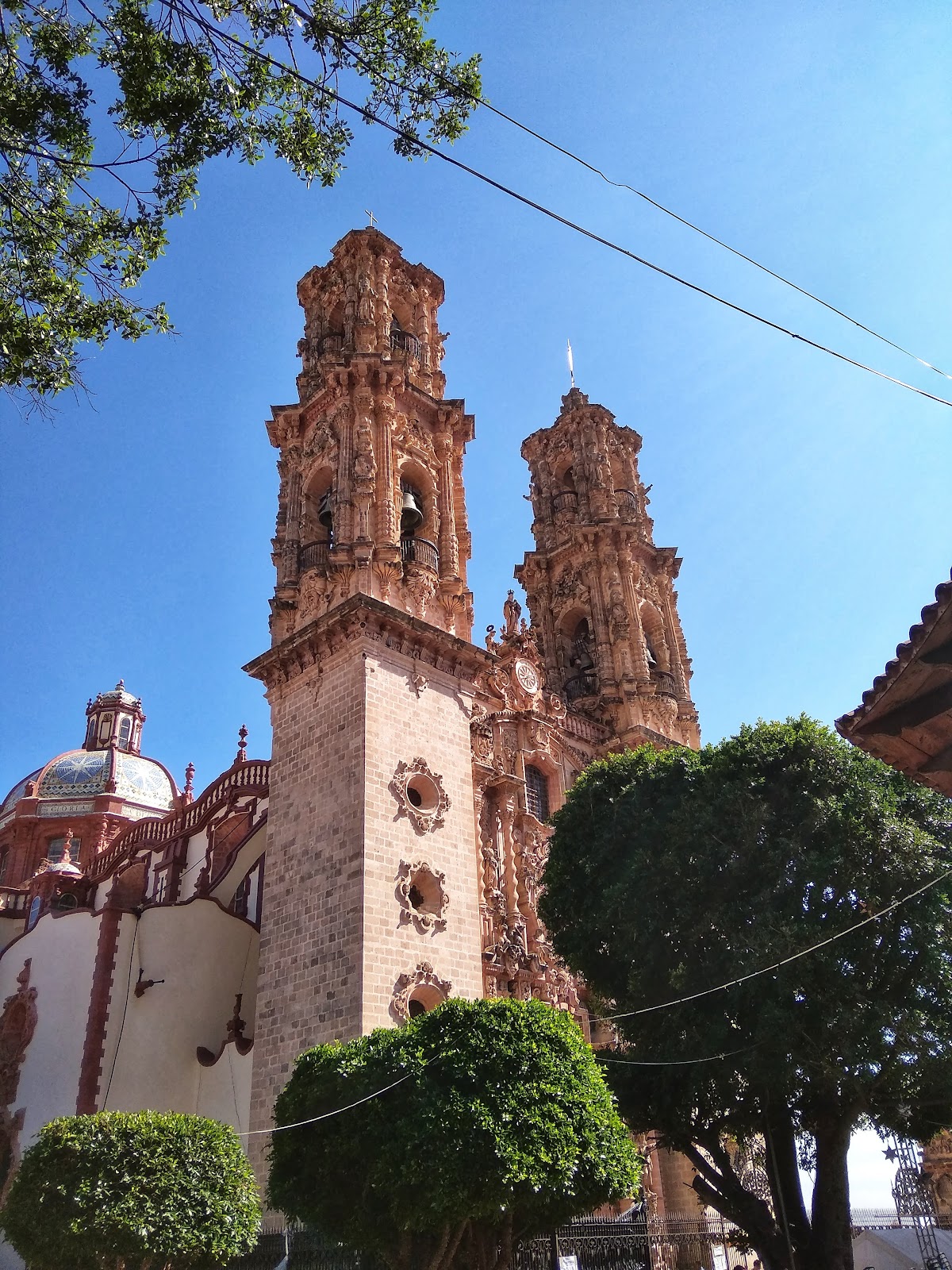 As with all of Mexico’s hidden cities, the beauty of the place itself is not the only reason to go. Taxco is all about silver. For years, from before the Spanish conquistadores under Hernan Cortes arrived, Taxco boasted some of the most productive silver mines anywhere across what would become Mexico. Today the mines have largely been emptied and closed, but, thanks largely to an American artisan named William Spratling, it is now renowned as the center of silversmithing in the country.

Spratling is a fascinating figure. He ended up in Mexico in the febrile, violent aftermath of the Mexican Revolution, and took it upon himself to drive a renaissance of Mexican silversmithing. Despite the vast amounts of silver coming out of the mines of Guerrero and Morelos, there was no native industry, so Spratling stepped up, setting up workshops and creating designs largely based on indigenous, pre-Columbian art. Spratling lived in Taxco until his death in 1967, and remains a revered figure in this tiny mountain town. The Museo Guillermo Spratling is a charming spot, full of the personal archeological finds that inspired Spratling’s designs, as well as some of his own silverwork.

A walk up and down the steep warren of Taxco’s maze-like city center might require calves of steel, but will reward you with shop after shop of extraordinarily beautiful, intricate silverwork. From statement jewelry to ornate tableware, everywhere you turn is full of unique, fascinating pieces.

If jewelry shopping isn’t strictly your thing, don’t despair. Taxco trades in natural beauty as well as artisan crafts and picturesque architecture. Make the lung-busting climb up the Cerro del Attache to the very top of the town, where a mini-version of Rio’s Christ the Redeemer statue overlooks a gorgeous panoramic vista. The teleferico cable car built by Swiss engineers for easy access to the Montetaxco Hotel offers more breathtaking views.

One final must-see in Taxco is the Museo Casa Figueroa, known as the ‘House of Tears’. This deeply weird yet splendidly elegant colonial house got its name due to the terrible mistreatment of the indigenous Tlahuica slaves who built it, and were subsequently imprisoned here. The museum’s collection echoes the creepy history of the house, with statues of Jesus made from human hair, a panic room and escape tunnels leading to the cathedral, and an eerie syncretic idol combining the Nahuatl figue of Nana Tonantzin with the Catholic Our Lady of Guadalupe. 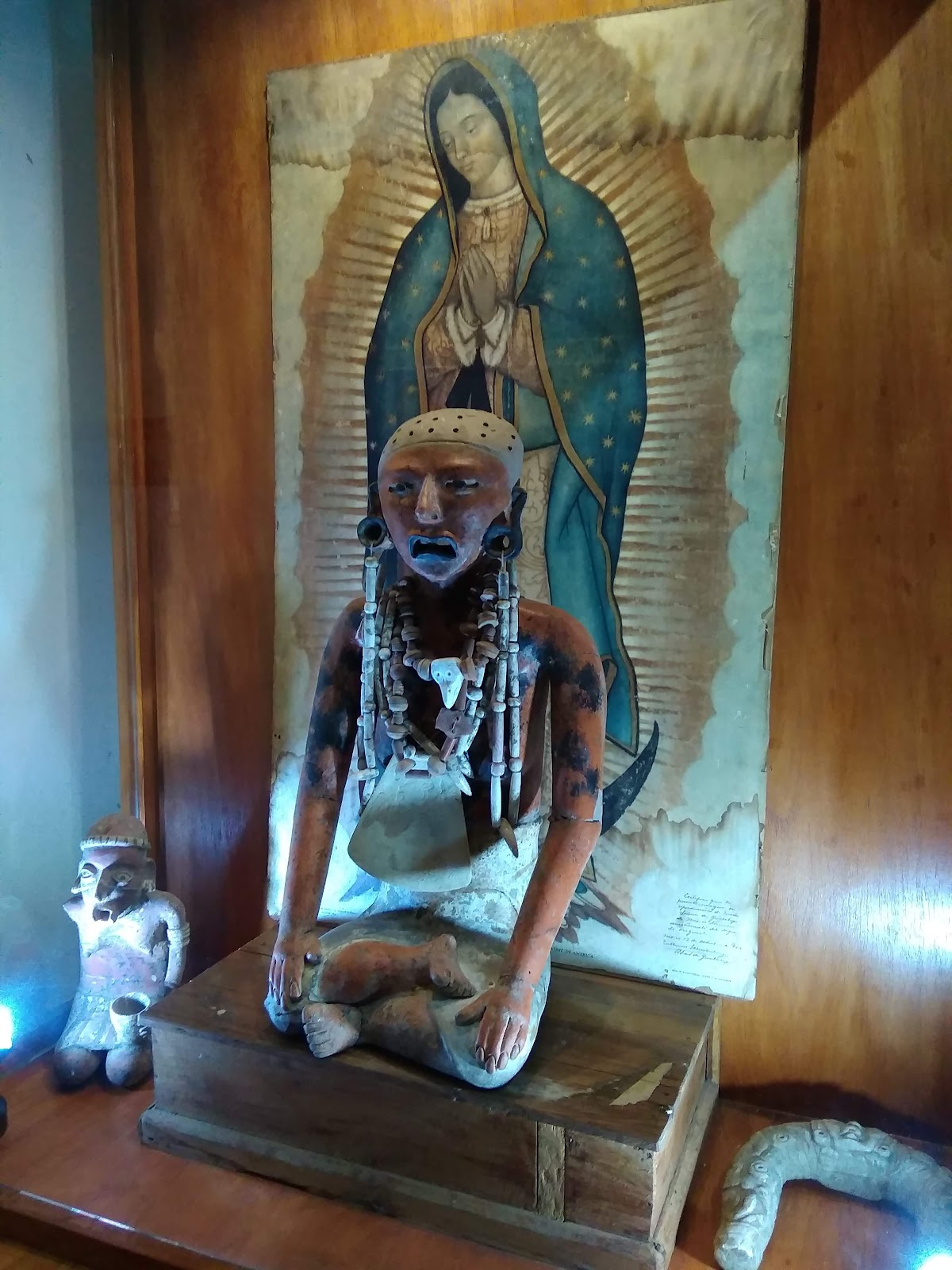 Taxco is one of Mexico’s most impressive Pueblos Magicos, and one of the few where you could cheerfully spend more than just a few days without running out of things to do. As is so often the case, the destination is well worth the perils of the journey.